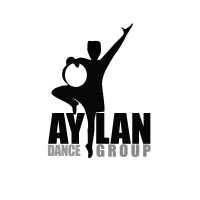 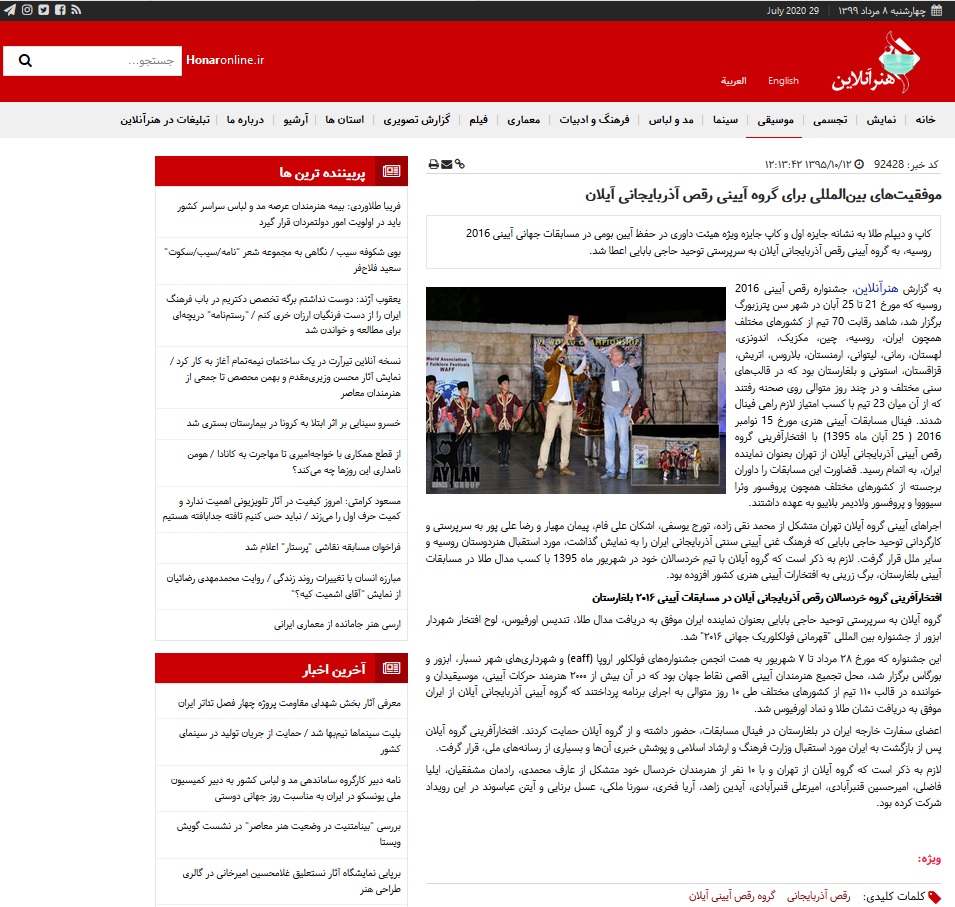 The ritual performances of Tehran Aylan Group, membered by Mohammad Naghizadeh, Touraj Yousefi, Ashkan AliFam, Peiman Mahyar and Reza Alipour, and managed and directed by Tohid Hajibabaei, who demonstrated a rich, ritual, and traditional Azerbaijani culture of Iran, were welcomed by Russian and other nations fans of art. Notably, Aylan Group had already achieved another glory thanking to their children team, who grabbed gold medal in September 23016 during Bulgaria Ritual Competitions.

This festival, held from August 18, 2016 till August 28, 2016, by European Association of Folklore Festivals (EAFF) and municipalities of Nessebar, Obzor, and Burgas cities, gathered together ritual artists of all over the world, where more than 2,000 ritual motions artists, musicians and singers in 110 teams from a variety of countries performed during 10 consecutive days, and Aylan Azerbaijani Ritual Group from Iran managed to receive gold medal and Urfius Statuette.

The staff of Iran Embassy in Bulgaria attended the finals and supported Aylan Group. Aylan Group’s achievement was welcomed by Ministry of Culture and Islamic Guidance after returning to Iran and news coverage was provided by the ministry and several other national media.